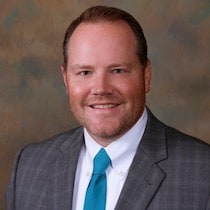 Mr. Sowards is an estate planning and wealth transfer attorney. He sets ups estate plans, including living trusts, to help to avoid probate, minimize taxes and limit conflict. He also helps to settle out and administer trust and probate estates. He represents trustees to help them comply with the terms of the trust agreement and the California Probate Code. He minimizes conflict and lawsuits between trustees and beneficiaries or legal heirs. He also represents small and family owned businesses. He has saved his clients millions of dollars in probate fees and has successfully resolved several family conflicts that likely would have cost the trust hundreds of thousands of dollars. Mr. Sowards works to find creative solutions to allow all interested parties to benefit from his experience. 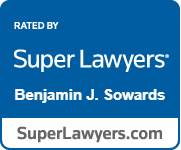 Mr. Sowards started his legal career as an associate with San Diego’s oldest and largest law firm, Luce Forward LLP.  Later, he joined the international law firm of Morrison & Foerster LLP where he focused on business law and complex corporate transactions.  Mr. Sowards’ experience dealing with California’s Fortune 500 clients taught him how to address critical legal challenges in the most cost-effective manner. 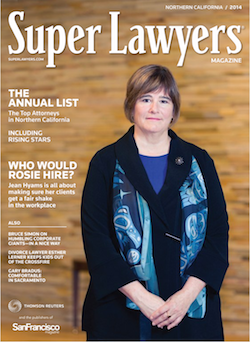 Mr. Sowards attended San Jose State University where he was a President’s Scholar – Top 1% of entire student body.  He attended law school at the University of California at Davis where he graduated at the top of his class and was a member of the U.C. Davis Law Review and served as articles editor for the U.C. Davis Business Law Journal.  Before graduating from U.C. Davis, Mr. Sowards worked for the Yolo County District Attorney’s Office, the Santa Clara County Public Defender’s Office and the Santa Clara County Superior Court.  He also clerked for the California Resources Agency under Governor Gray Davis in Sacramento.

Mr. Sowards was selected as a California Super Lawyer – Rising Star for 4 years in a row and also maintains a “Superb” rating (10 out of 10) on the lawyer rating service www.avvo.com. Click here to see our YELP reviews.

Mr. Sowards looks forward to helping you and your family plan for incapacity and death. His goal is to help you keep more of your hard earned money for you and your family and pay minimal tax and professional fees after your passing. Call us today at 408-371-6000.