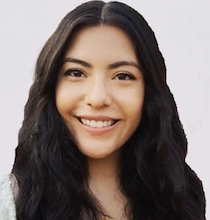 Melissa Estrada is the Receptionist who helps with Data Entry at Sowards Law Firm. She provides administrative support to the Sowards Law Firm team of Attorneys and Paralegals.

Melissa wants to further her education and plans to attend law school to become an attorney.

Melissa grew up in the Bay Area and enjoys traveling. 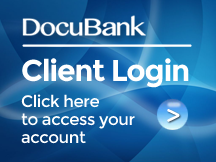